In Search of Small Things

There are experiences that etch deep marks in your life, we all have them, we all look back and feel amazed at how far and fast we have travelled since.  When it comes to my life as a dartfrog enthusiast, I have been fortunate to have had many such experiences. While not the earliest, Oophaga arborea (Dendrobates arboreus as it was known as at the time) left some of the greatest impressions on me. It has been over 30 years since this species was named.  I can still remember my excitement when the university library received their copy of the Novitate from the American Museum of Natural History that held this description.  The images were only in black and white, but they were captured in the way that only Charles Myers could. Even if there was no color, you could see that the yellow spots were raised like little bumps. You could tell the chocolate brown covering the rest of the body was just the right tone to create a beautiful frog.  Right then and there, I was ready to go! It was 8 years later that I found myself along side Ian Hilar from the Aquarium of the Americas staring up into what seemed like trees far too tall and wide to climb. Calling males of Oophaga arborea taunting us from 20, 30, 40 feet and even higher up.  Let me stop here and say that neither of us would have been standing there without the help of Dr. John Daly from the National Institutes of Health. A beautifully humble man who was one of the authors of this species and was instrumental in us being able to work in Panama.

A few months ago at Microcosm, I saw Ian for the first time in a decade and a half. It was so wonderful to see him.  While we were older, it felt like no time had really passed. Some of the very first things we spoke about were those days in Western Panama. The excitement and the adventure.  So many things to discover.  We spoke of going back and retracing some of those trails that would put us back at the base of those giant trees engulfed in so many families of plants. I know neither of us could climb those trees now.  And to be honest, I never could!  I would try to find the frogs that were afraid of heights. While Ian went after the rest of them!  I also looked for trees that had fallen as it was mentioned in the original description that the O. arborea were still living on the trees that were cut down to make a clearing for a helipad. They are so strictly arboreal, that they did not know what to do and just stayed on their trees! Sadly, I don’t remember seeing a single tree that had fallen in all the time I spent there.  Even with my short-comings in the field, those were amazing times.

Those cloud covered ridges with their steep sides and their constantly wet trees set the scene for one of my favorite experiences as an enthusiast.  To see a horizontal branch set against a background of heavy clouds isolated like some dreamy bokeh. The branch wiped clean (my guess is the moss and epiphyte load just got too heavy and slid right off) except for one pretty little bromeliad. Here was a male arborea calling and following a female along this branch. The female leading him to this lone bromeliad.  They entered the bromeliad together and every so often I would see them pop up.  The male kept calling the whole time.  Eventually it became quiet.  I have always wanted to believe that a new generation was created right at that moment.

Ian climbing a tree with O. arborea calling above 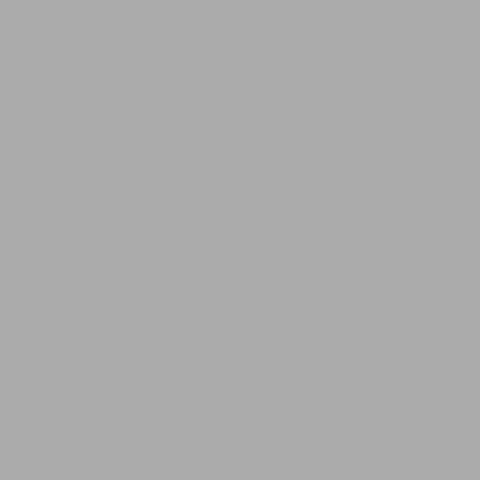 Are you looking to grow your collection?

Visit the store to view available plants and purchasing information.

Copyright © 2020 In Search of Small Things